WAR//PLAGUE "Into the Depths" 10 song LP 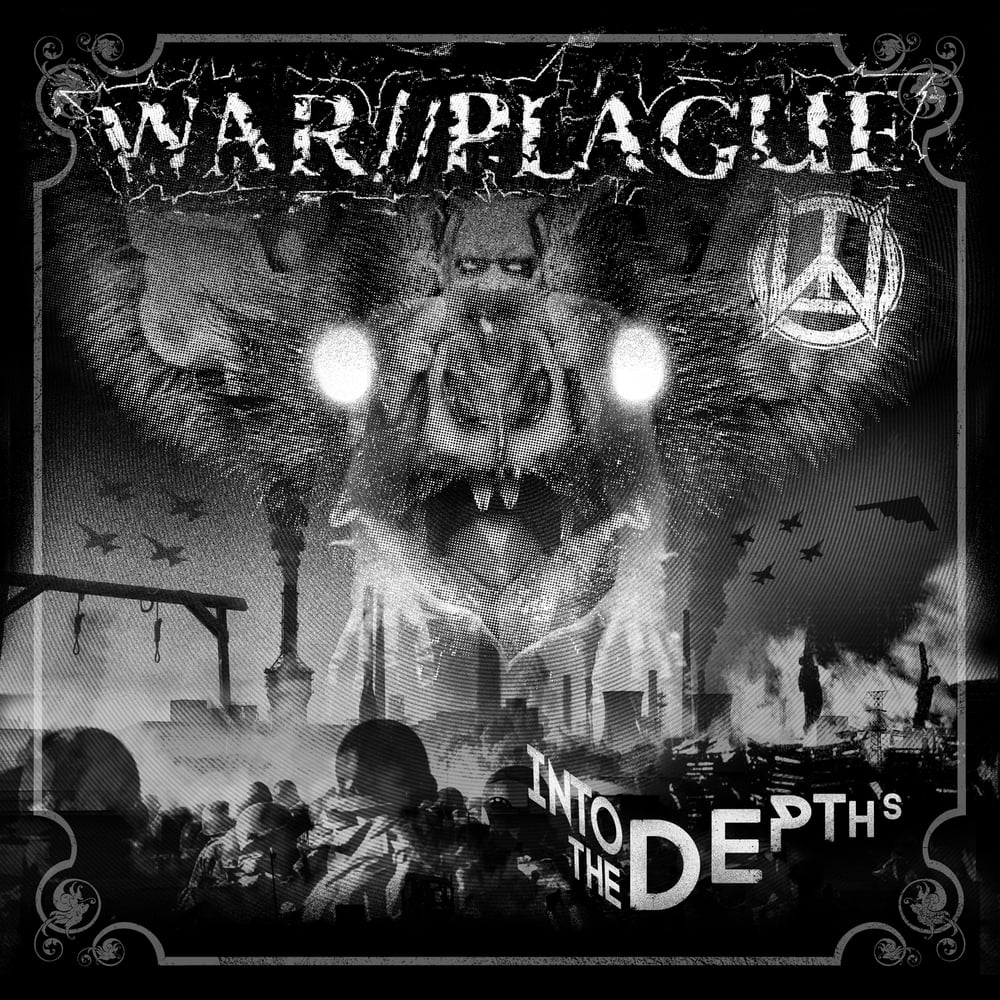 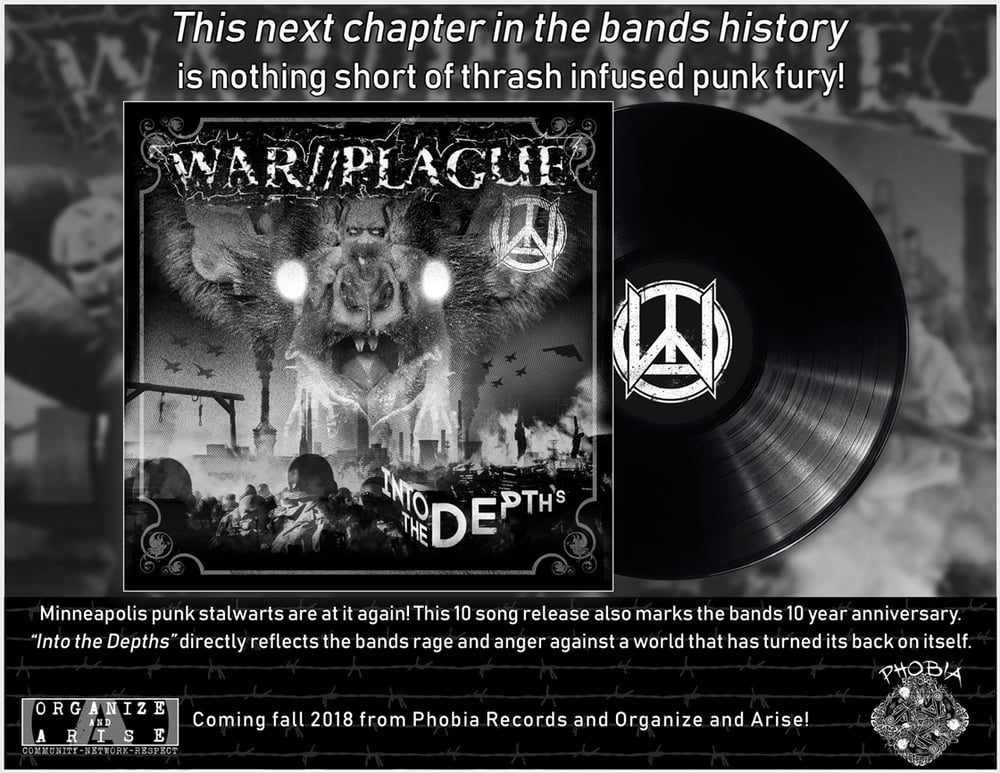 Minneapolis punk stalwarts are at it again! This 10 song release also marked the bands 10 year anniversary.
Into the Depths” directly reflects the bands rage and anger against a world that’s turned it’s back on itself.

"The whole record seethes with anger and frustration against this world and powers that govern us. Starting with the opening track “Delirium”, which rolls slowly from the fade in, gains momentum and exactly after 54 seconds all hell breaks loose. And it keeps going for the next 30 minutes, leaving you with just a second break between songs. It’s a thoroughly planned and cold-bloodedly executed crust thrash punk assault." - Sanctus Propaganda